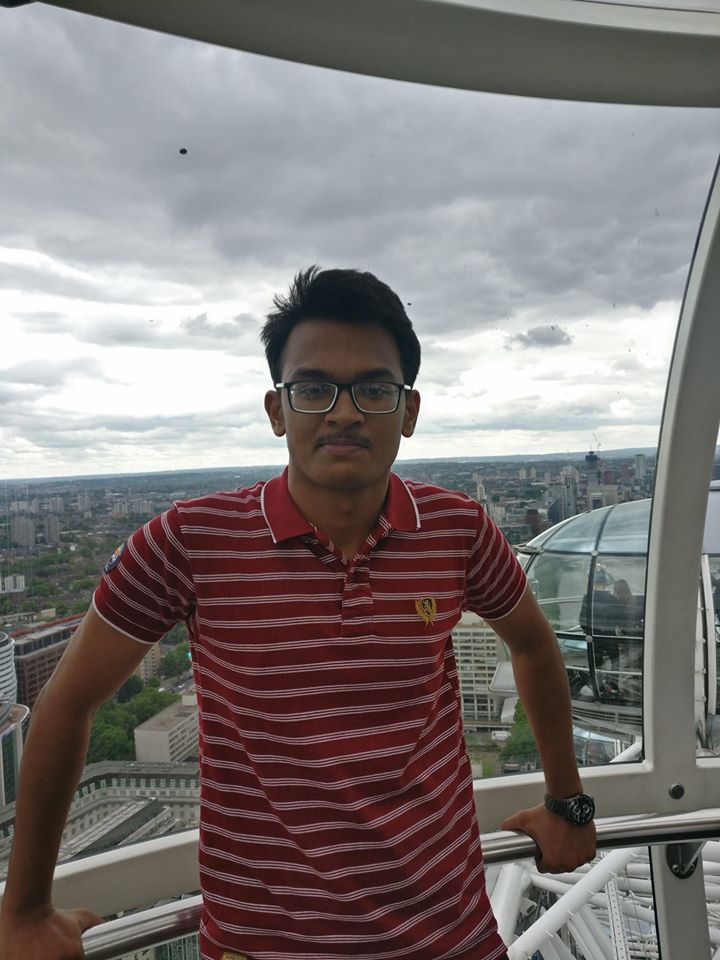 
How did you get the research area to inspire you and how did you get to know about the
University of Birmingham?
I was influenced by Robotics right from the beginning of my stay here in KGP. I was part of
the research group ‘ AGV’ where I got interested in a few topics of Robotics such as Control
and Planning. ; The link of mailing list attached; The professor's area of interest had a huge
overlap with mine and the University chosen is one of the best in the field of Robotics.

When did you start applying and were you given a scholarship?
I started mailing right from the end of August and my first reply came in the first week of
November. I was given a DART scholarship but I didn’t accept it and went fully self- funded.

Role of CG in Landing an FT?
CG plays a crucial role. You can’t expect a big project from an Under Graduate, so one of the
easiest ways to judge him is his CGPA right. So having a decent CGPA helps.

How much of value does FT add to your CV as compared to projects taken up under
professors in KgP?
There is a huge gap. FT adds more glamour to your CV, apart from that you get to work on
narrower fields of your research area that may not be offered here in KGP.  I chose to go
foreign because I wanted to work on a narrower field of Robotics.

How much did you learn about the work culture of the University
Their meetings are more friendly and their professors are very easy to approach. The students
in the lab were very punctual and helpful.

On a lighter note did you have time to look around the UK?
Yes, definitely. The cricket world cup was going on, though I didn’t have a chance to go for a
match, we went to other places in the UK, Birmingham is the city that connects most areas of
Europe I had a very good time going around with fellow mates.

General Funda for Juniors while applying for an FT.
People should keep in mind that they shouldn’t apply for an FT just for the sole purpose of
going to a foreign country. They should also ensure that they are well equipped in the area of
their research because what is at stake here is reputation and image of the institute as well as
prospects in that university for his/her juniors. Taking part in competitions will help in the
second and third years.