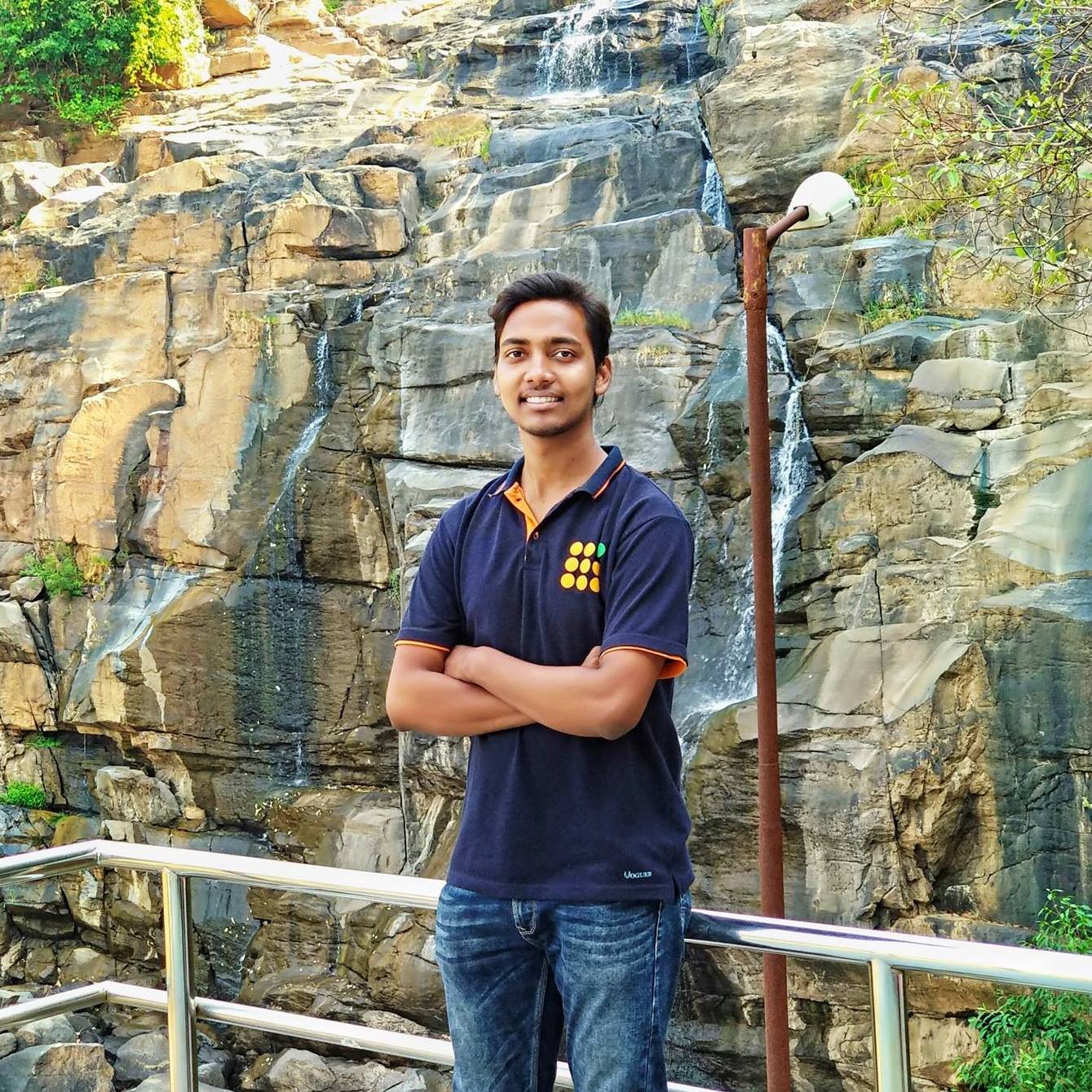 University of Science and Technology of China, Hunan University, China


I wanted to explore to find out where my interest lies. So I took up a project in 2nd year in my Department and as time passed by I liked the work which I was doing. To pursue further in research, I thought of taking up FT. I applied for FT, and I got accepted by the end of October. But, due to a visa problem, I couldn’t go for FT to that University. Then again, I tried to mail professors of different Universities, and after all of these hardships, I got an acceptance letter from the Professor of the University of Science and Technology of China.
I got monthly stipends, depending on my work. My Professor accommodated me in his flat in an apartment in front of his house. He used to take me to the University in his car and drop me back, so transportation was never an issue. For the food, he gave me his We Chat account to pay.
Well, my project was a collaborative project between two Universities, The University of Science and Technology of China and Hunan university. I have to do some research work in USTC and some simulation in Hunan university. Since both of the universities are very far apart ( almost 800 km apart), I had to travel in bullet trains, who’s expenses were covered by my Professor. I liked that travel in the bullet train, like covered 800 km distance in two and a half hours. And I also got an accommodation by the Professor at Hunan University, since I had to work there too.
In China, the primary issue was that almost all people speak only Chinese, and it becomes difficult to communicate with each other. So my Professor gave me a device which used to translate English to Chinese and vice versa. Without that, I think surviving in China is going to be extremely difficult.
In that University, everyone is exceptionally hardworking and would follow up with a tedious work schedule. Even Professor work hard and expect you to work harder. And they try to do research inclined towards the industrial sector. So most of the research which is going on China is in collaboration with industries.
I also played badminton, and they have excellent facilities for sports and games. The people in China are benevolent, friendly, and treat foreigners well. Though being the most populated country in the world, the population was distributed so well that you won’t feel it be crowded.