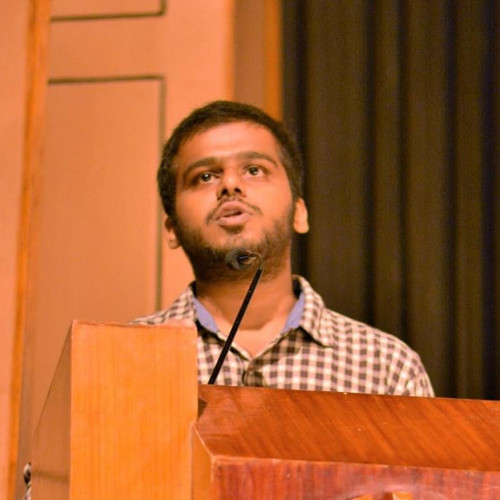 2) How did you apply for FTP? When did the process start?
I had mailed the professor for an internship in November. Initially, he was reluctant. So, I requested him for a remote project. He agreed to this and I started working under him from January and he offered me the internship in March. Thanks to COVID, the internship was never possible and I continued to work under him till July.

3) Why do you think FTP is important?
Even if you don’t want to do research later in your life, the most important part of FTP is that you get to know how work is going on in other universities, how people work outside. You get to know their work culture which is completely different from ours. You also get to make good connections. Besides, you get a good view; like whether you want to do a Phd in the future or you should go with something else.

4) What role does CGPA play in getting selected for FTs?
It isn’t a very huge factor. A good mix of CV and CGPA is important. The professors are much inclined towards the work you have done previously. If you’re in second year, they won’t expect much work but would be satisfied with only some background knowledge. But, if you are in third or fourth year, I guess they would expect some projects.

5) Did you do any similar projects here in KGP previously?
I had worked under Prof. A. K. Pradhan. My favourite topic has been blockchain and security. So, I started with a very basic project but we slowly integrated blockchain and aspects of security with voltage measurement.

6) As you did a remote FTP, on which platform did you communicate with one another?
When I had to meet with the professor, it was mostly on Webex. With Ph.D. scholars, it was mostly Hangouts.

7) Did you face any difficulties during the entire process?
I didn’t face any difficulty from their side. I was fortunate to get such good Ph.D. scholars to guide me and help me out. So, I didn’t face much of an issue in that part. But, on the technology part (implementation part), I faced a lot of problems while coding and setting up the coding environment.

8) Did you have to incur any significant expenses?
Not much as it was a remote FTP. But, I had to incur my internet charges which they refused to cover.

9) What advice would you like to give to our fellow KGPians who aspire for FTP?
The most important advice I would give is not to lie. Lying is the worst thing you could do to the Professor. Just have the motivation to learn more and more. Research is all about that. You get to learn something everyday. You also get to make more and more connections. It helps you a lot. Another advice is to be open and explore new things. If you don’t like it, leave it. If you like it, just continue with it. That is how it should work.