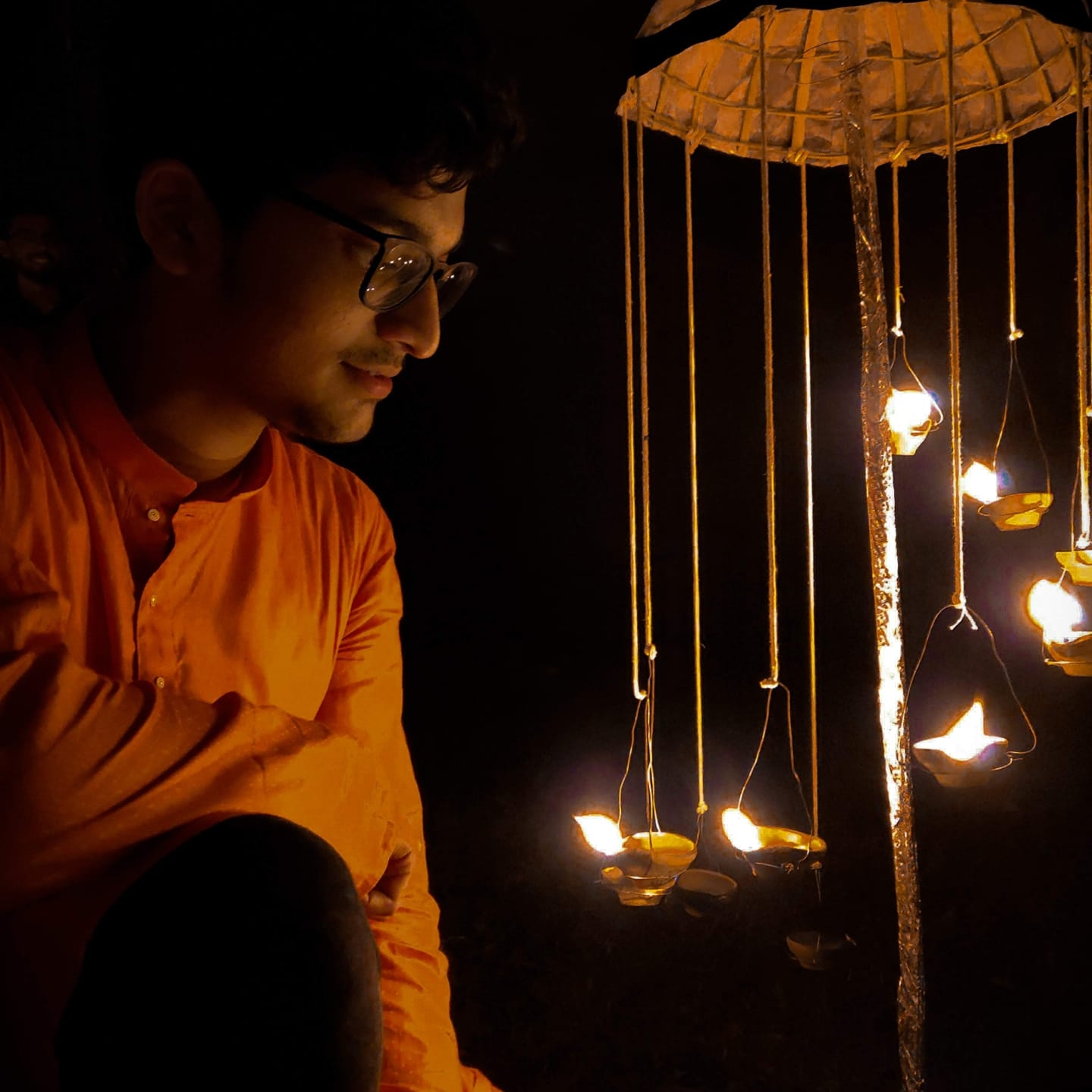 
Question1: In which university did you do your FT and what was the topic you worked on?
Answer1: I got an FT in University College London and my topic of research was reinforcement learning in surgical robotics.

Question2: How did you apply for the FT?
Answer2: For this particular university, I applied through personal mail. They replied to me back and then we had a skype call, where they asked me some questions and told me about the project. Initially I applied through IR Cell only, but afterwards I resorted to mailing professors.

Question3: Why do you think that foreign training is important?
Answer3: Students get exposure to the outside world and in foreign, opportunities are vast as compared to India. We also get to know about their work culture.

Question4: Where did you get all this motivation and how did you manage your preparations along with the academics?
Answer4: In my second year, I saw some of my friends go for an FT. So, I decided to go for it in my third year. So, I got into a project in IIT Kharagpur after my fourth semester, where I talked to some of my friends, and they told me about the vast research opportunities in foreign universities, so I thought going for an FT would be the first step towards my research career.
Since, I was a part of Inter-IIT as well, preparing along with academics was really hectic. It was difficult, but nobody said it’s going to be easy but managing everything is what makes a difference.

Question5: What do you think was the role of CGPA in the entire process?
Answer5: If you are taking FT through IR Cell programs, then you need a CGPA greater than 9. But if you have CGPA less than 9, then mailing the professors personally would be the best option.

Question6: How did your University manage everything in this confusion of COVID 19?
Answer6: Since, I applied for this university after lockdown, everything was pretty straightforward.

Question7: Can you share the details of the project you worked on and the professor you worked under? What was your mode of communication with the university?
Answer7: I worked under the Assistant Professor Agostino Stilli and my project was on reinforcement learning in surgical robotics. I worked on a robot called Da- Vinci robot. Only 40 universities around the globe have that Robot in their labs. My contact was mainly with the professor and it was through skype.

Question8: Did you do any similar projects here at IIT KGP?
Answer8: I did a few projects in Robotics in IIT KGP. I was part of Inter-IIT Tech, and we made a terrace farming robot. But my project was nowhere related to the projects I did at KGP. They were all mechanical oriented but this particular project was in medical robotics and since I was working in reinforcement learning, this project was related to computer science.

Question9: What were the difficulties that you faced during the entire process?
Answer9: Even though I was a BTech student, I didn't sit for my CDC. So after I was rejected by many programs, there was a tremendous pressure on my shoulders and head. But I believed in myself, and landed up in something really good.

Question10: How would you describe your overall experience?
Answer10: The experience was pretty awesome, although it could have been much better if I would have gone there. I learnt a lot specially from the team which was from all around the world.

Question11: What advice would you like to give to your fellow juniors who aspire for an FT?
Answer11: For people who have high CGPA, I would say not to miss any opportunity and apply for programs, so that you land with a good FT. For people with less CGPA, start personal mailing the professors. One advantage of personal mailing is that you can choose the project that you want. While applying for FT contact your seniors, you may get an FT through your contacts only. Also, I would like to advise students not to go for QS rankings but to do a holistic analysis based on the research done in the lab. The mail you sent professors should be too long, and while mailing do not ignore European colleges.